How battery systems can integrate renewable energy in smart grids

By 2030, 32% of the energy consumed in the EU must be generated from renewable sources, such as water, wind and sun. To achieve this, it doesn’t suffice to increase the number of wind turbines and solar cells. Extended and adapted transport and distribution grids are also necessary.

Wind and solar energy is not constant and therefore a renewables-based society requires smart grids to transport this power from areas where electricity generation is currently high to those where it is low in order to meet demand. And to keep these grids in balance, electricity storage systems are needed.

In several European countries, energy companies, research institutions and local authorities are working together to build such systems. At the end of May 2018, energy producer Eneco (Netherlands) and Mitsubishi (Japan) inaugurated the currently largest European battery in Jardelund, in the north of Germany. It has a capacity of 48 MW and contains around 10,000 lithium-ion batteries. It is connected to the transport grid operated by Tennet.

“Initially the battery will be used for the primary reserve market, where European grid operators purchase the reserve capacity they require to guarantee the 50 Hertz frequency on the grid,” says Marc Wegman, director for industrial assets in Germany and The Netherlands at Eneco.

“The Jardelund battery can take over the role of primary reserve provider from coal and gas-fired plants. We also investigate possibilities to connect local wind farms to the battery. In the event of overproduction, the energy can temporarily be stored in the battery. For example, this can mean grid operators don’t need to ask wind turbine owners to switch off their turbines to avoid overloading.” 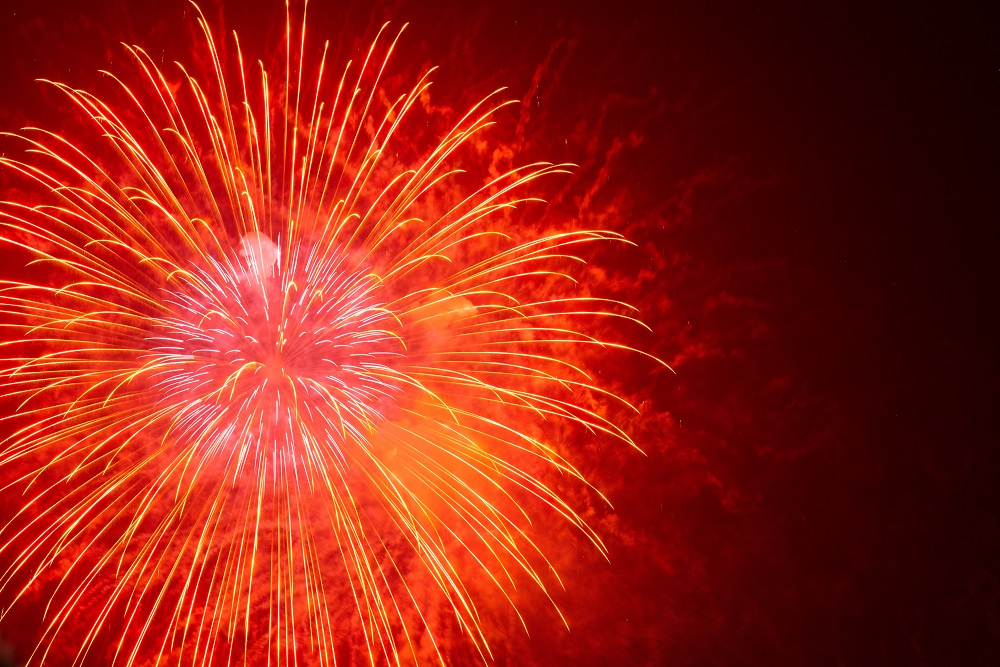 The energy landscape is shifting away from fossil fuels towards more sustainable electricity sources, and from vertically integrated monopolies to unbundled and competitive markets. Energy markets have been historically designed around centralised sources, however renewable energy generation requires a different approach – integrating different decentralised sources, energy storage and strengthening linkages with the demand side. […]