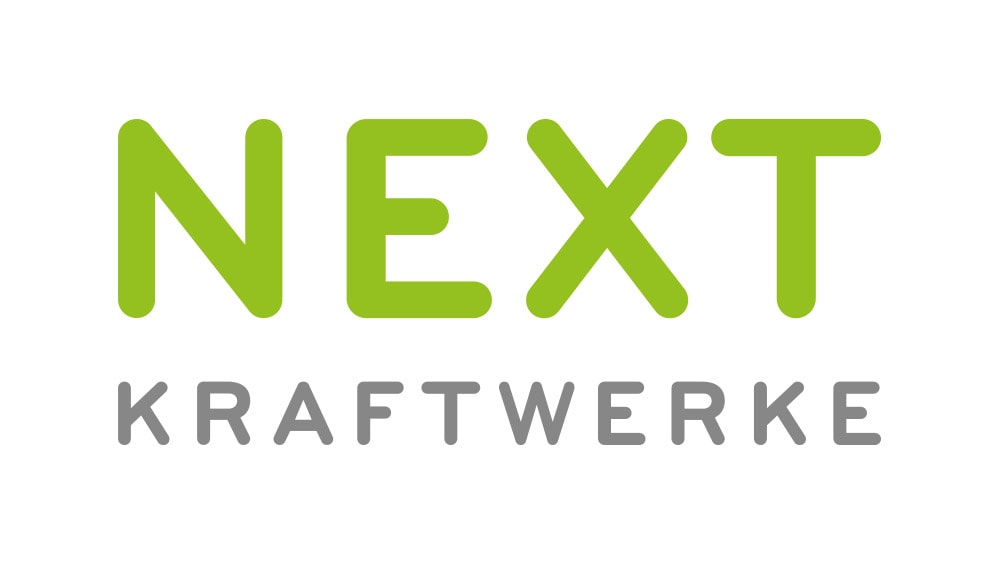 Next Kraftwerke Germany is the operator of a large-scale Virtual Power Plant (VPP) and a certified power trader on various European energy exchanges. The concept of a Virtual Power Plant is based on the idea to link and bundle medium- and small-scale power producing and power consuming units. The objective is to smartly distribute supply and demand and to profitably trade the generated and consumed power. Next Kraftwerke’s VPP now bundles around 3, 000 medium- and small-scale power-producing and power-consuming units. Among other energy sources, it includes biogas, wind, and solar power generators. Next Kraftwerke also operates in Belgium, France and Austria. 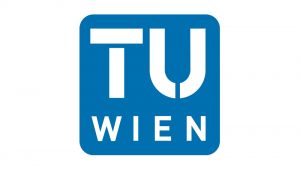 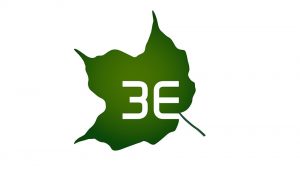 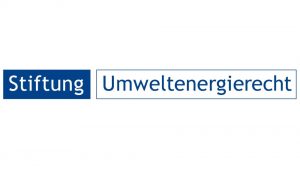 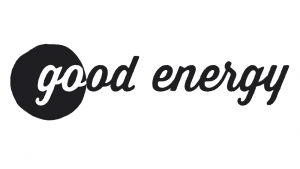 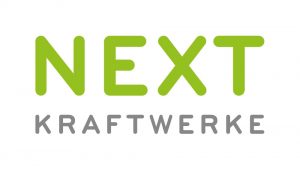 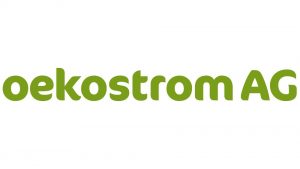 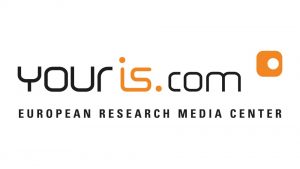